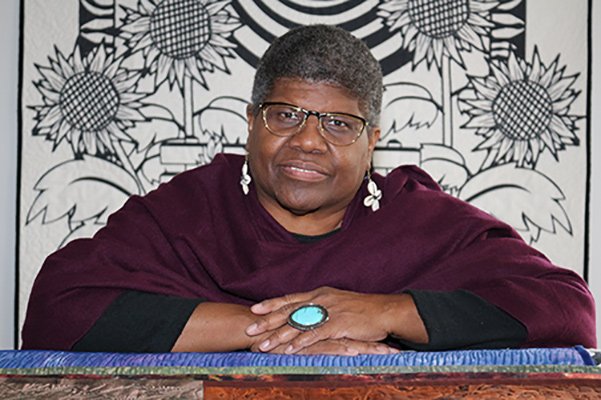 Dr. Carolyn L. Mazloomi is an artist, author, historian, and curator acknowledged as being among the most influential African American quilt historians in the United States. She has produced an inspiring body of work, much of it containing references to African American life and history.

Widely exhibited in the United States and internationally, her quilts have been included in five exhibitions at the Smithsonian’s Renwick Gallery. Her artwork can be found in numerous important museum, and corporate collections such as the Wadsworth Museum, the Smithsonian American Art Museum, American Museum of Design, Bell Telephone, the Cleveland Clinic, and the World Bank. Dr. Mazloomi is a frequent consultant for art exhibitions, authors, and historians.

In 2016 Dr. Mazloomi was inducted into The Quilters Hall of Fame.

Mazloomi has written twelve books on quilt related topics. Her book, Spirits of the Cloth (Random House), was given “Best Non-Fiction Book of the Year” award by the American Library Association. In 2003 Dr. Mazloomi was awarded the first Ohio Heritage Fellowship Award. Ohio Heritage Fellows are among the state’s living cultural treasures. In 2014 she has given the nation’s highest honor in the traditional arts by the National Endowment for the Arts, the Bess Lomax Hawes National Heritage Fellowship.

Mazloomi has been involved in the economic development of women through the arts for over twenty-five years. The organization she founded in 1983, Women of Color Quilters Network, has been recognized by the International Labour Department in Geneva and the United Nations for its developmental programs to help advance women. 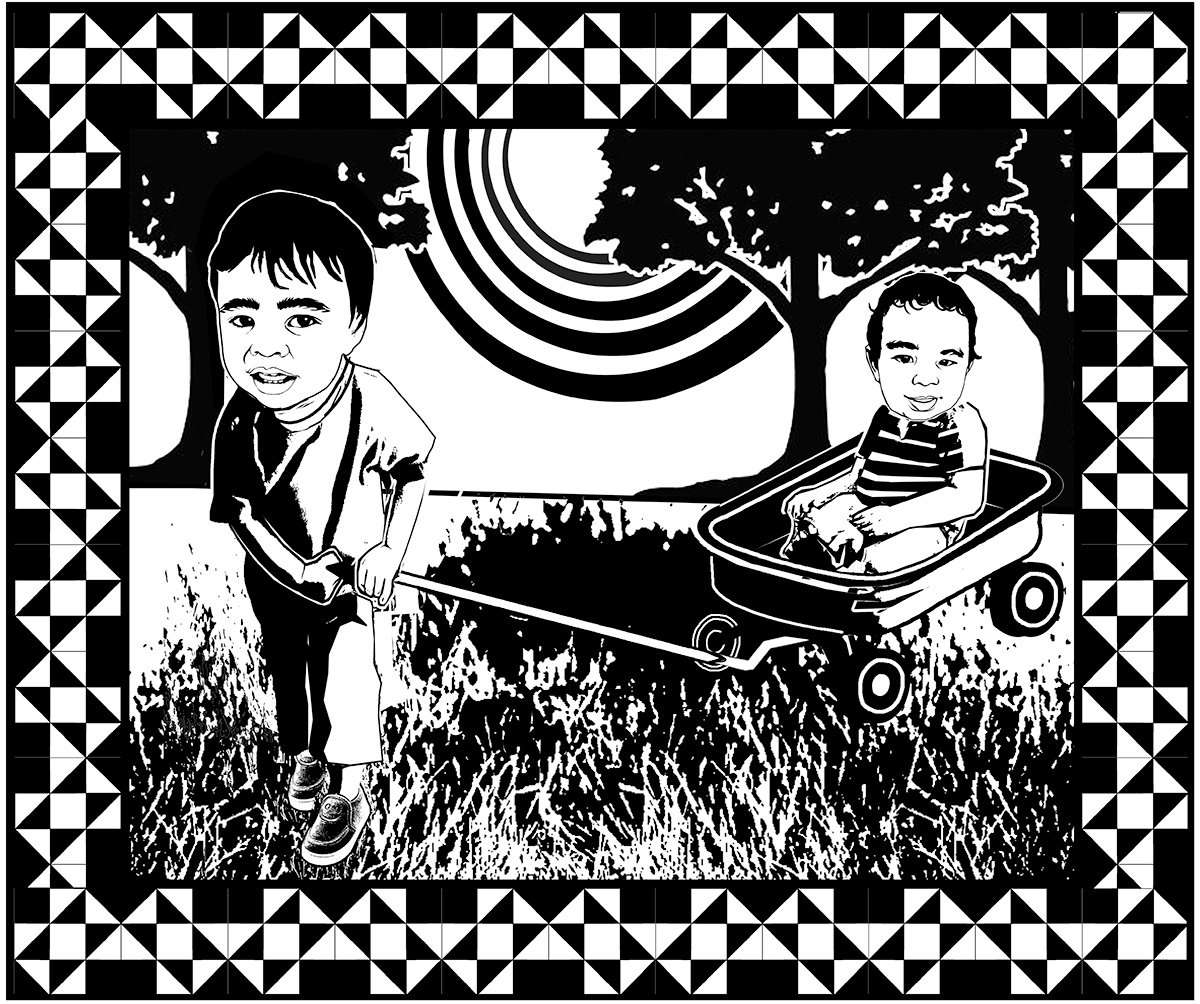 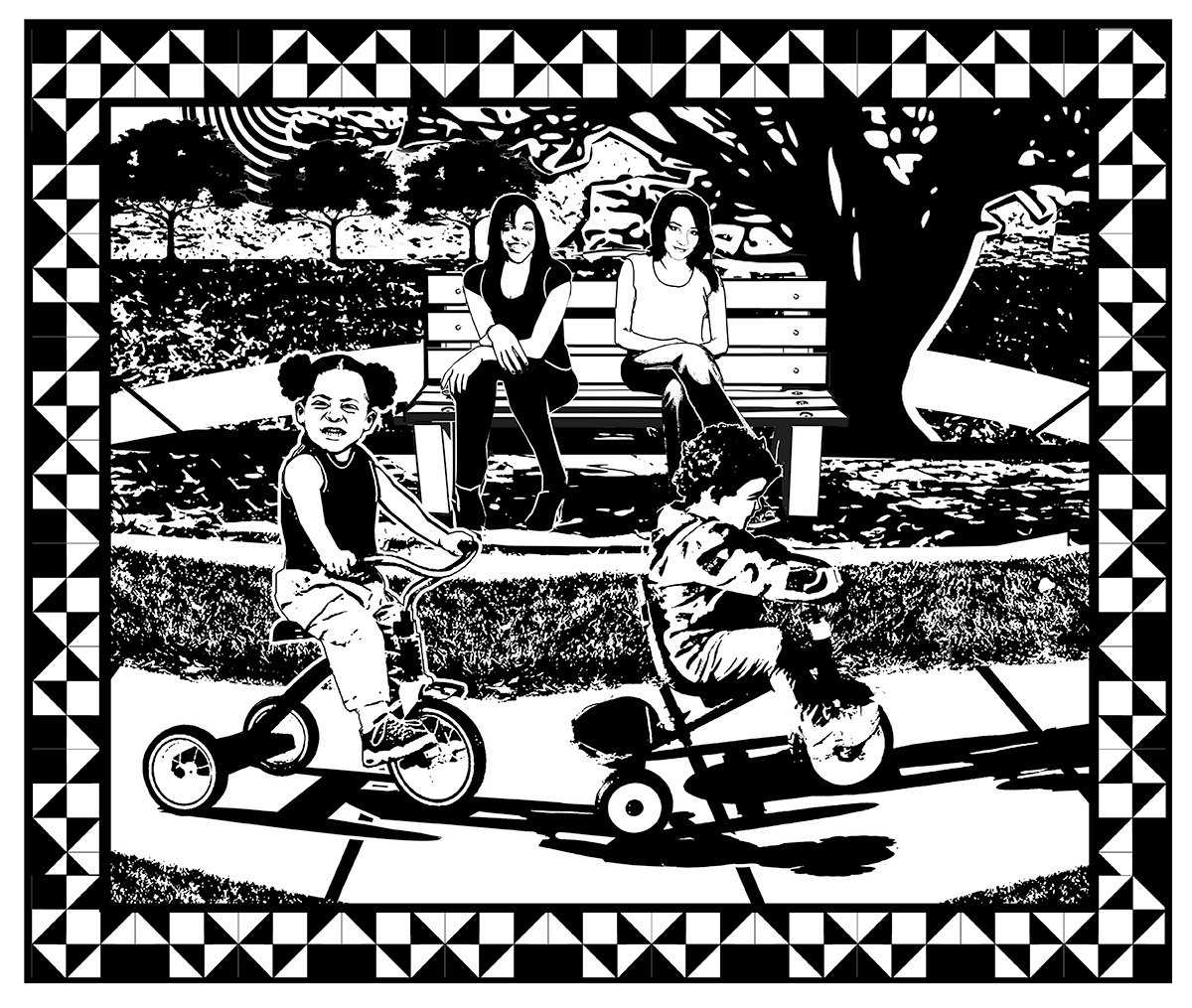 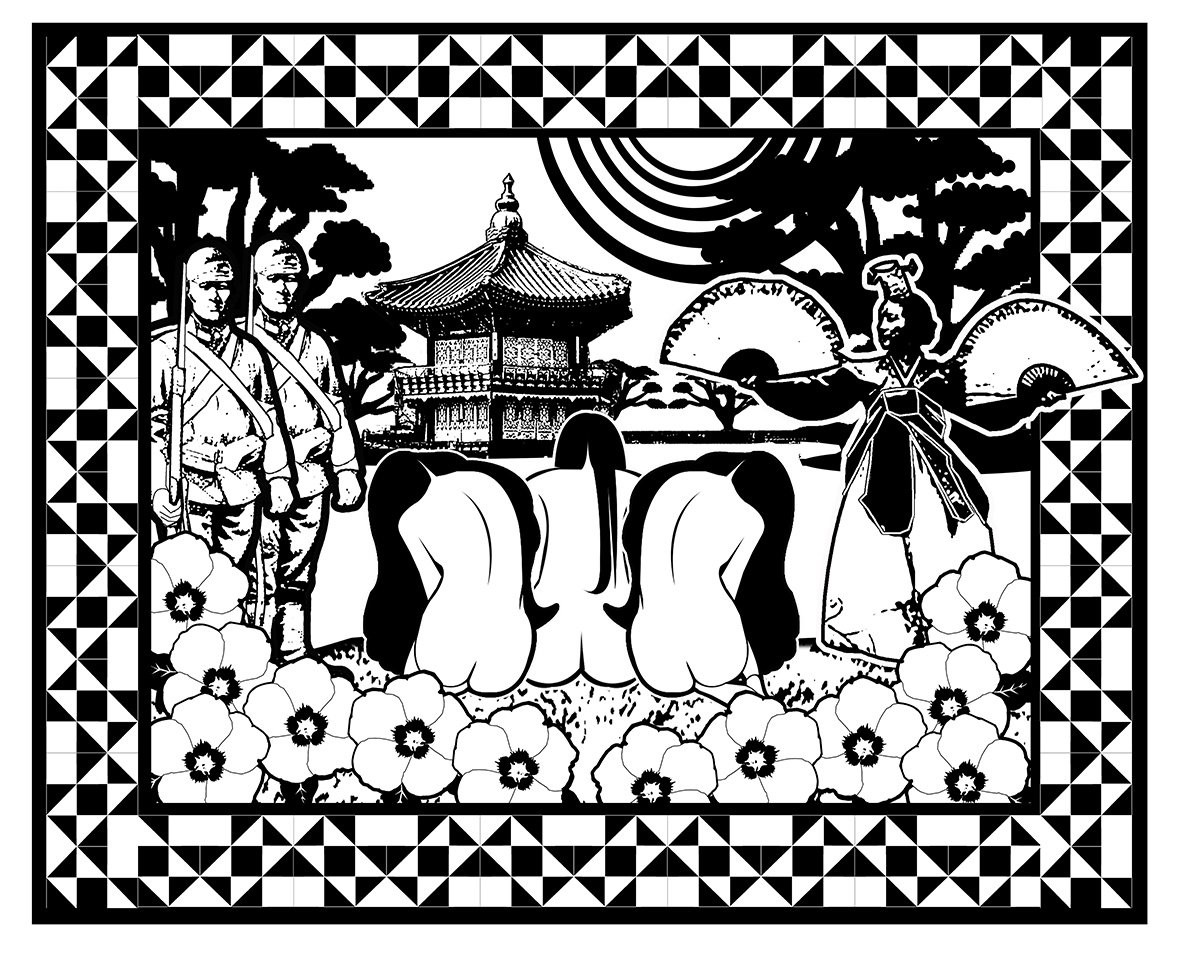 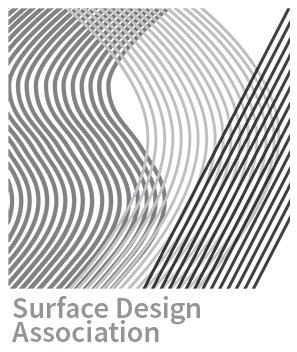 See all our great quilting resources!

The Art Quilt Network mission is to support individuals in their continuing creation of fiber art through semi-annual focused retreats for artistic and personal development.